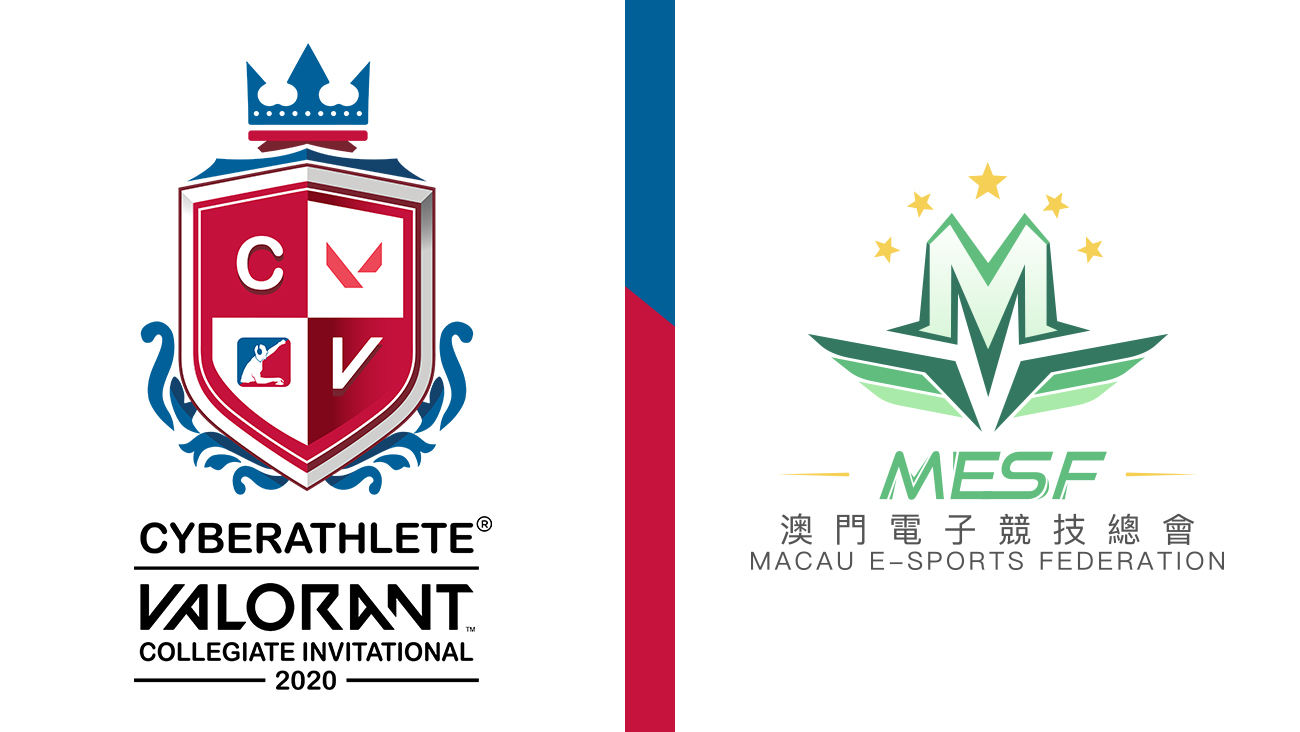 We are proud to welcome Team CPSUMSU from University of Macau to CVCI The Macau qualifier took place from 26 -27 September 2020, in a live event at the prestigious Macua E-Stadium @ Macau Studio City.

“Macau has become a hotspot for the development of Esports concepts” said Scott Valencia Chief Executive Officer for Cyberathelete Pte Ltd. “Working with an organization like Macau Esports Federation with similar founding principles to ours is an honor. ”

The Macau Esports Federation was launched by Mario Ho Yau Kwan, as a non-profit organization that work with other companies within the field of esports, for the betterement of the esports as a whole.

“MESF is dedicated to the betterment and stabilization of Esports not only in Macau, but on the World stage as well” said Carlos Ling, Executive Vice President, Macau Esports Federatation. “Working with international organizations like CPL will help expedite the goals we have set”

Macau’s esports team will join 15 additional teams from 7 different territories in the regions first collegiate Invitational tournament for the hugely popular game VALORANT, set to begin in October. The 16 teams that will compete for a prize pool of USD25,000.

About Cyberathlete:
“Cyberathlete” has been a globally recognized and utilized term associated with Esports since its creation and registration by Cyberathlete Professional League. Cyberathlete Pte. Ltd. was founded in 2020 to develop and operate a collegiate Esports tournament system, in conjunction with sanctioned country collegiate associations. Our goal is to prioritize academics, while helping create balance between gameplay, fairness, and well-being.

The Cyberathlete Professional League (CPL) is a professional sports tournament organization specializing in computer and console video games competitions. It was founded on June 27, 1997 in Dallas, Texas. The CPL is considered the pioneer in professional video game tournaments, which continue to be held worldwide. Cyberathlete Pte. Ltd. is headquartered in Singapore, with offices in the US and China.

About Macau Esports Federation
Macau Esports Federation was formed on 15 Apri 2018. The objective of the federation is to strengthen the unity and cooperation of Macau’s e-sports organizations, in full cooperation with the SAR government in the popularization and development of e-sports. Enhancing friendly exchanges between groups; actively promote the long-term development of Macau’s e-sports and related industries. Improving the standards of Macau esports industry towards international standards, and promoting the esports industry to become a recognized esports geared towards the standards of the International Olympic Committee.