CPL is a pioneer in the esports industry and played a large role in helping to grow the gaming scene into the billion-dollar industry it is today.

Starting out as a US-based tournament organizer, CPL drew global attention to esports with the CPL World Tour in 2005. The first of its kind in the world, the tour went through Asia and Europe before the finals were televised on MTV from New York City. The prize pot of USD1 million was unheard of then.

The world tour legitimized esports and brought it into the mainstream.

The rules, regulations and tournament formats that CPL created are still enforced in many tournaments today.

In 2010, it was acquired by CPL Digital Entertainment Pte Ltd and is now based in Singapore.

With renewed vigor, Cyberathlete® shifted its focus to Asia.

In partnership with the local government’s support and schools, Campus Game Fest was launched in 2013 and became the biggest gaming event in Singapore. 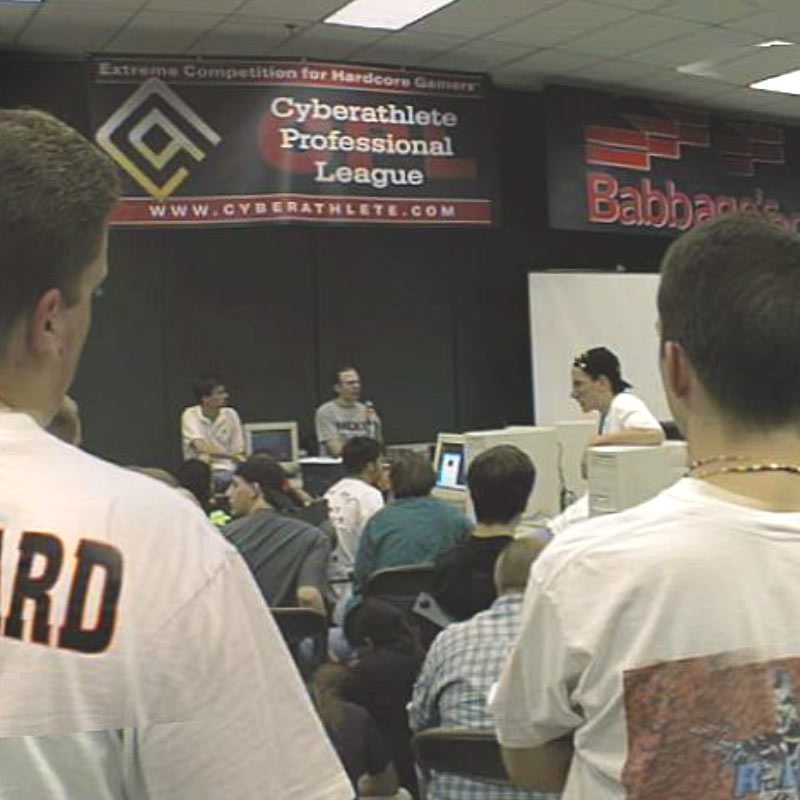 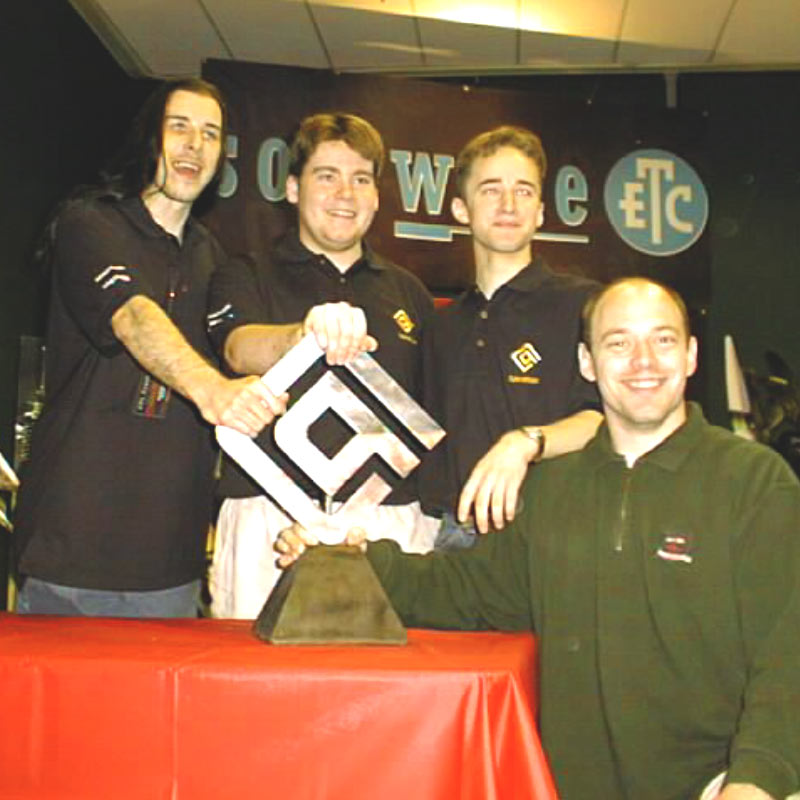 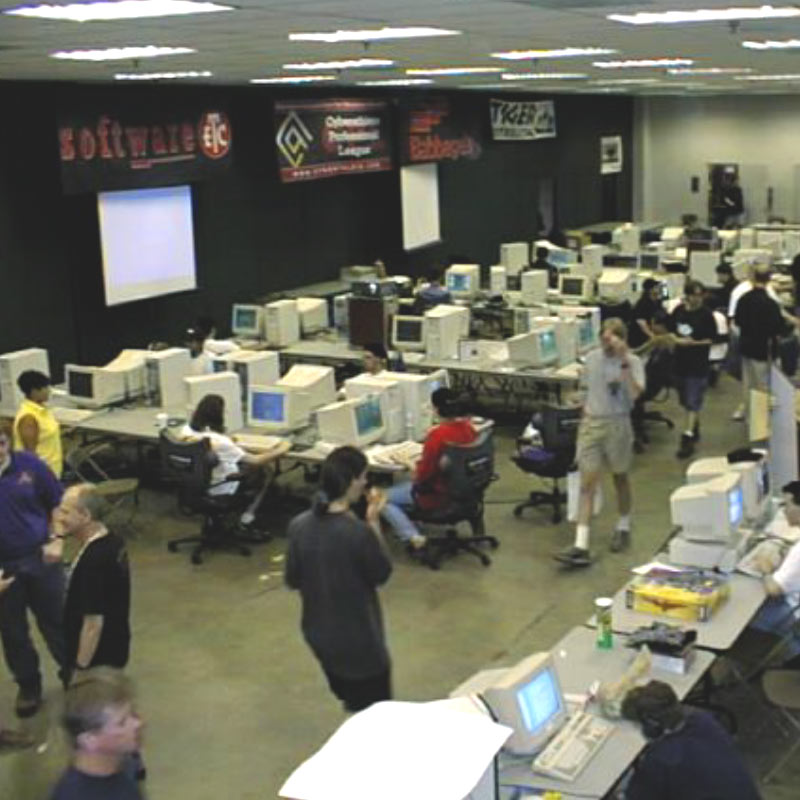 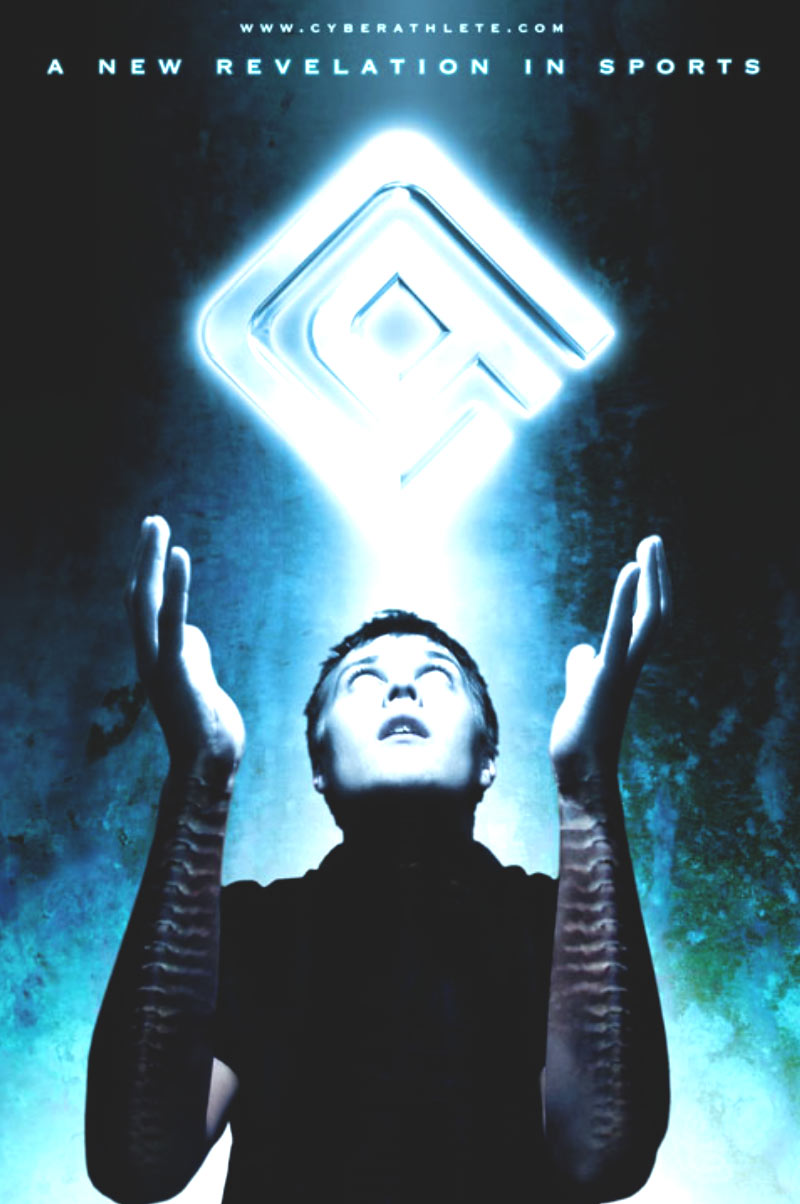 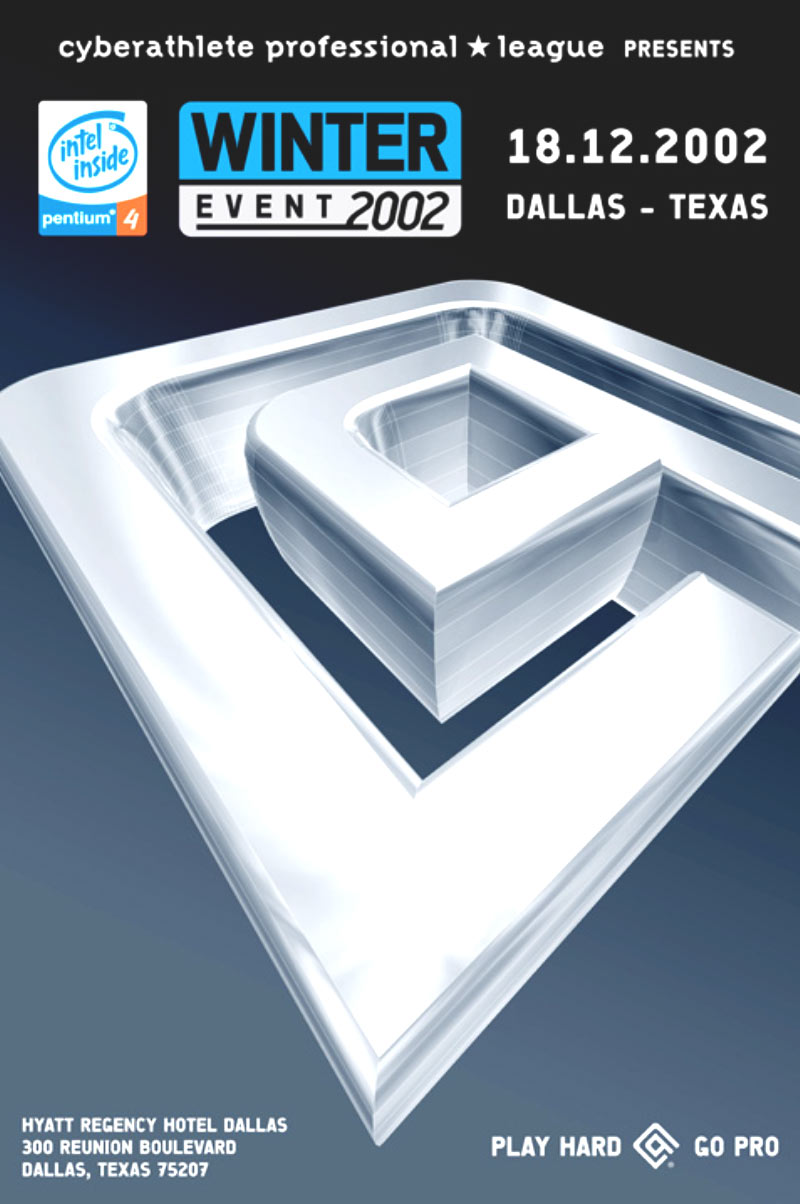 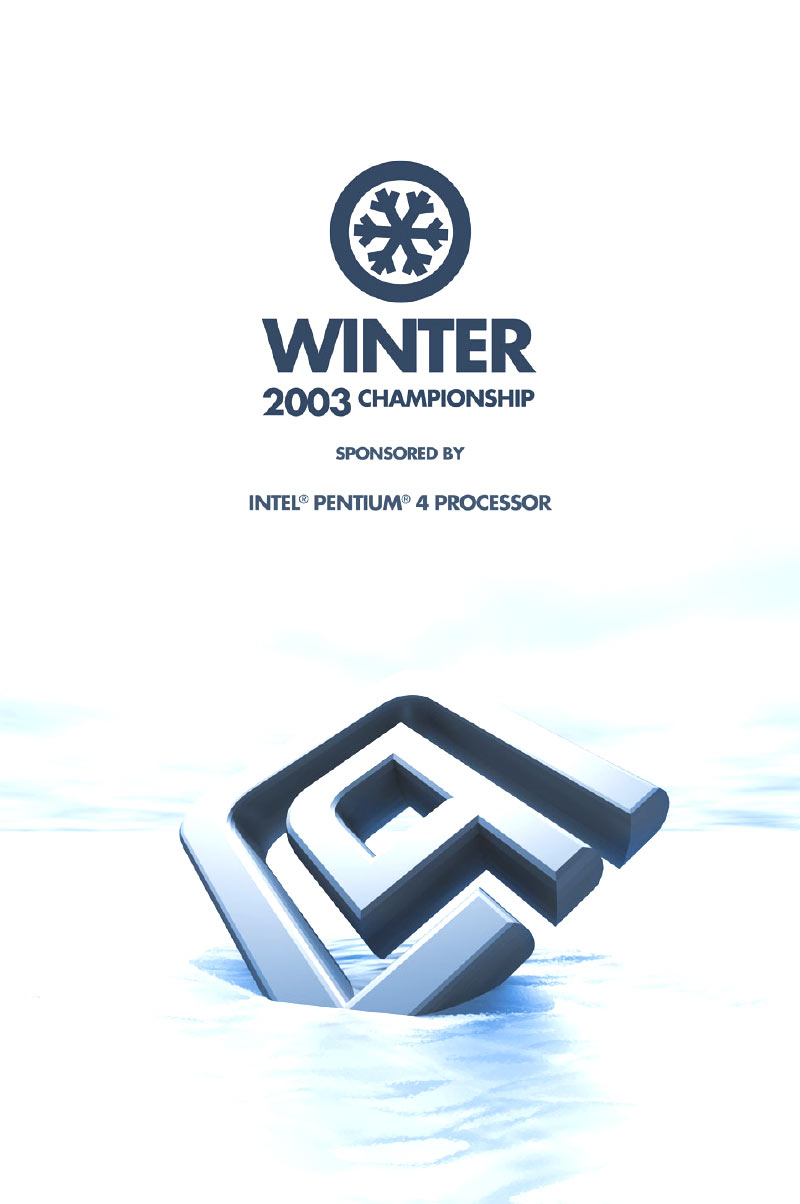 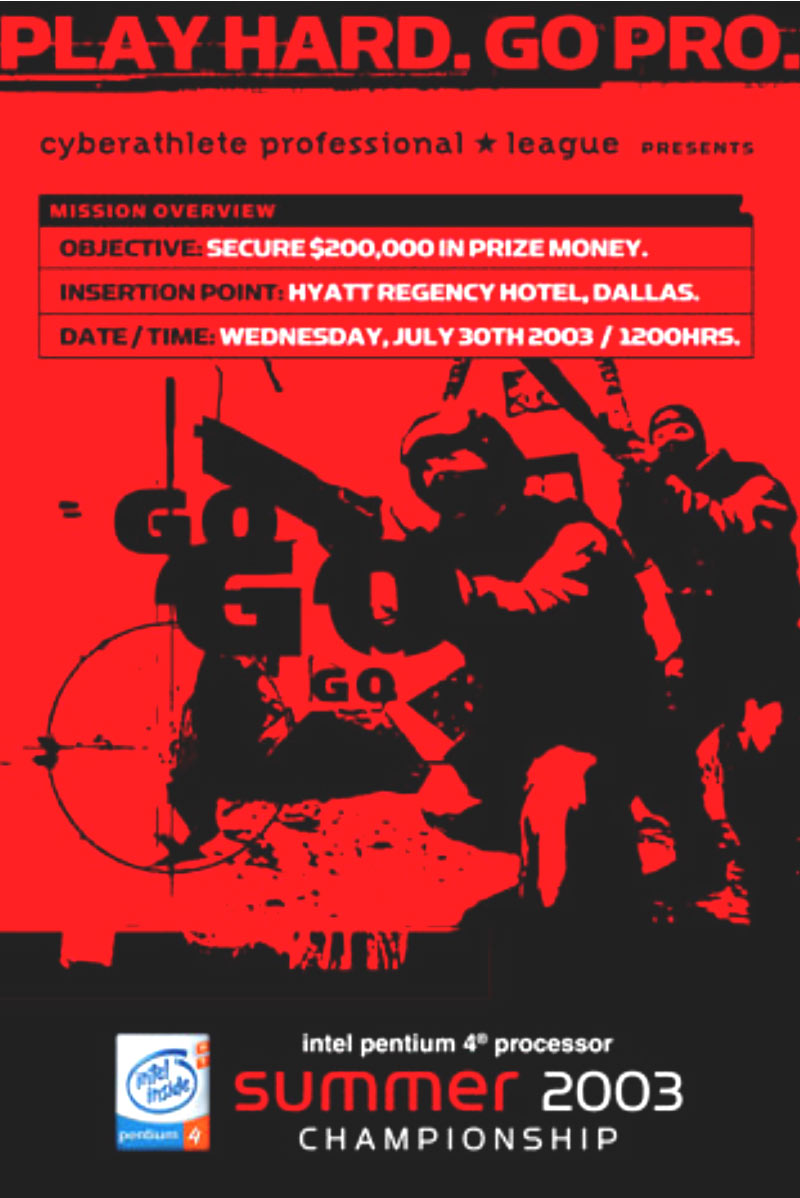 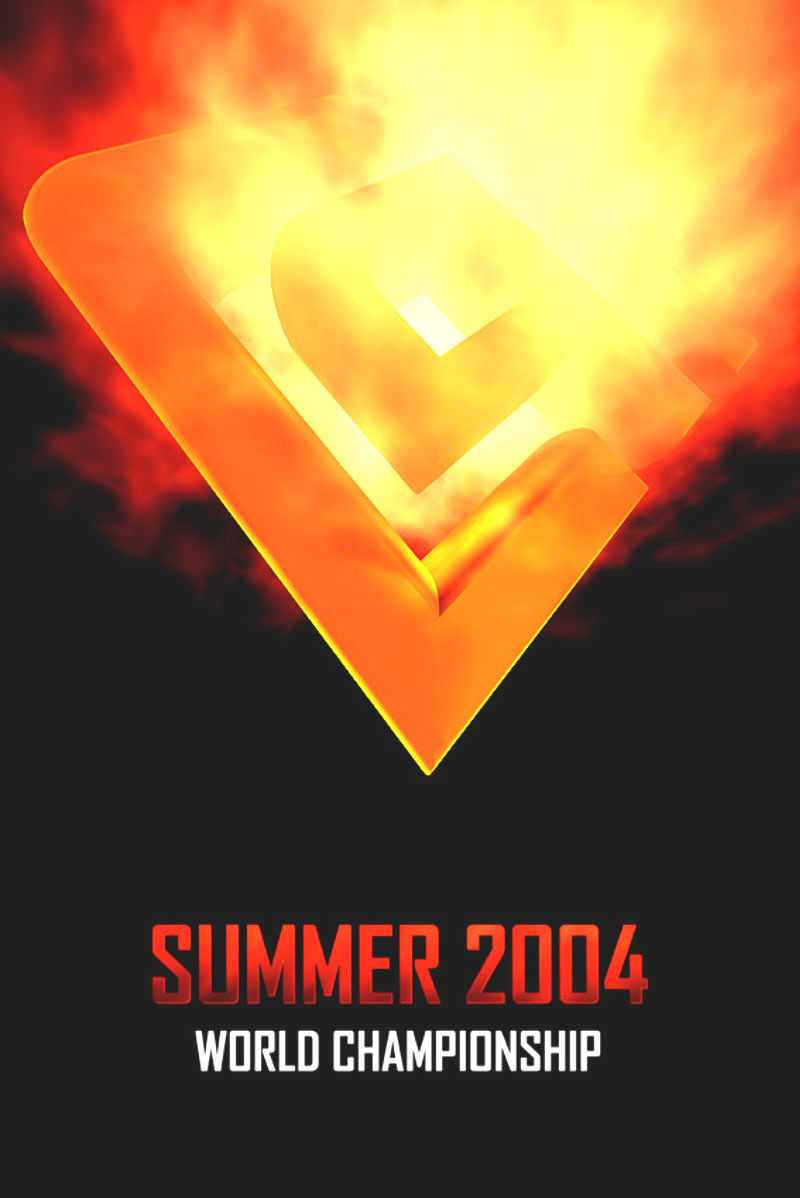 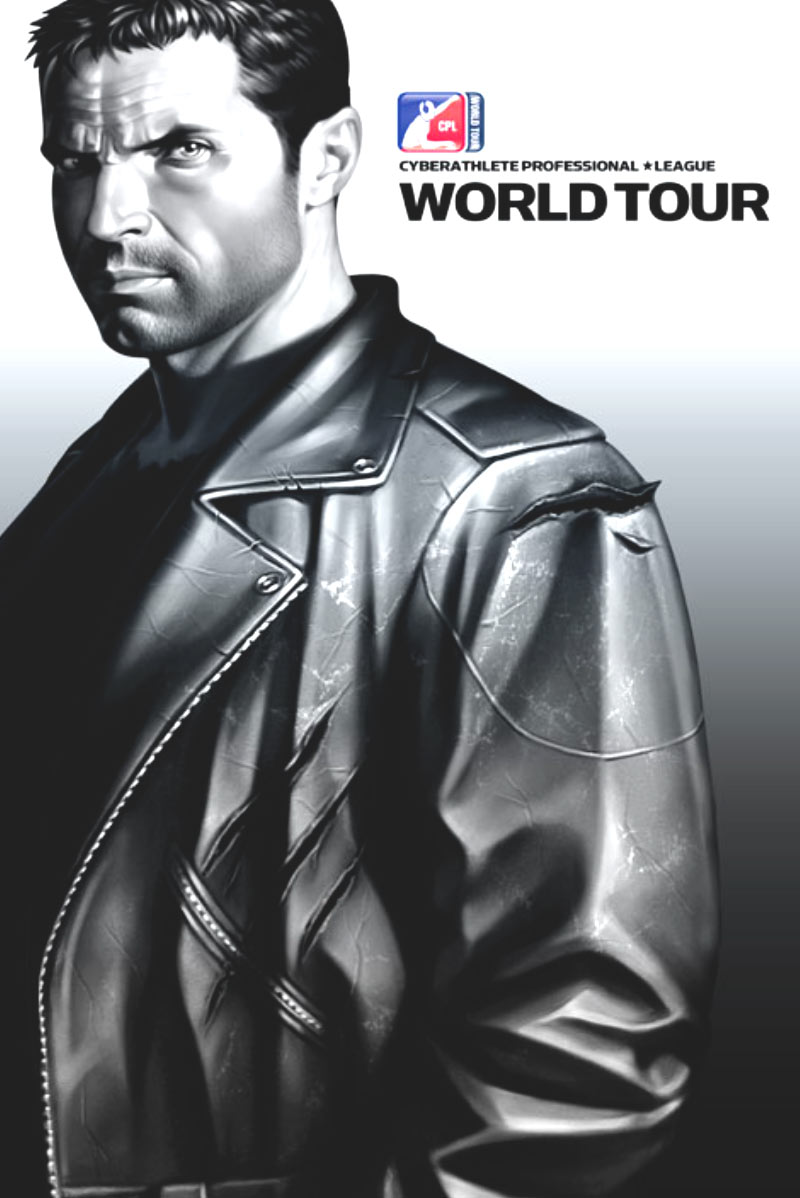 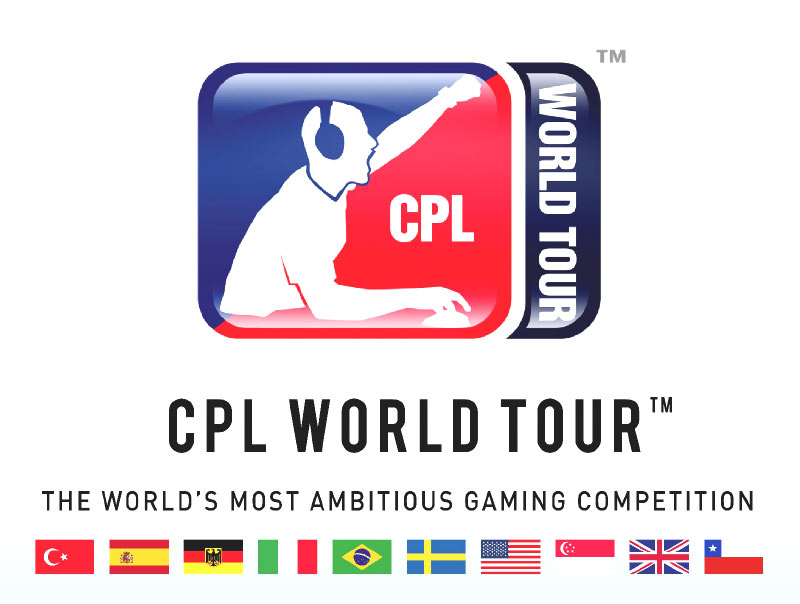 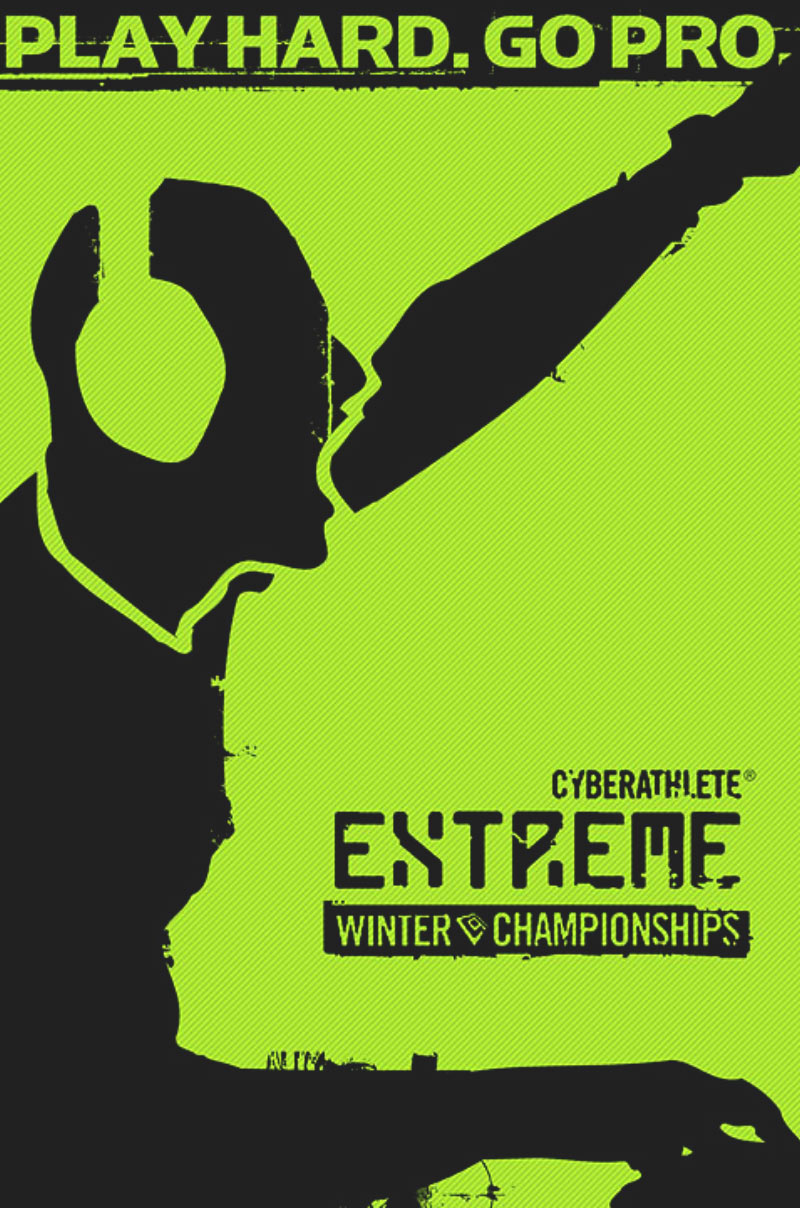 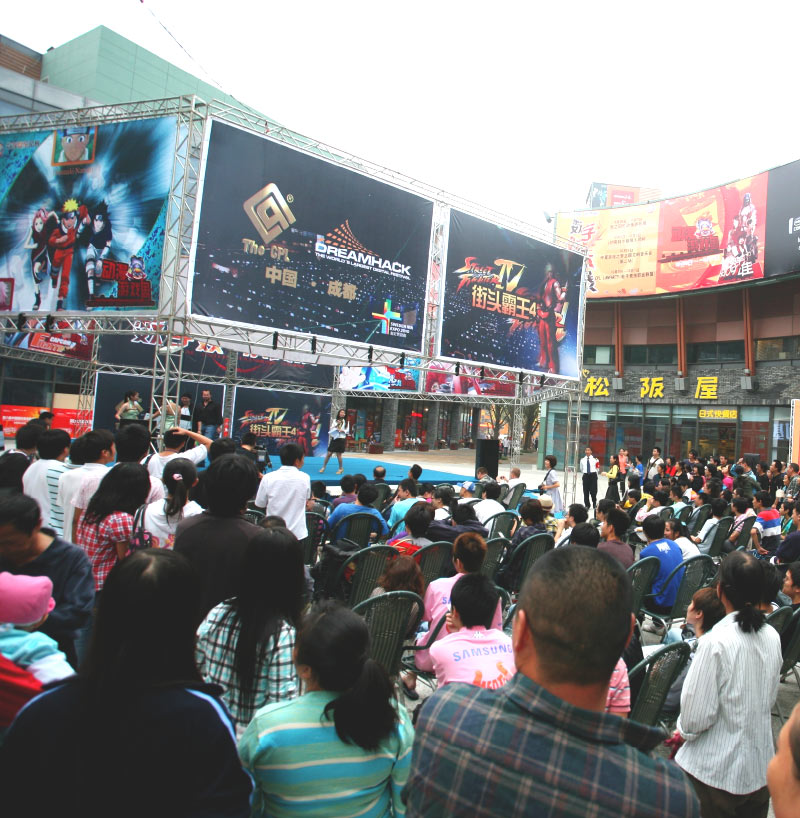 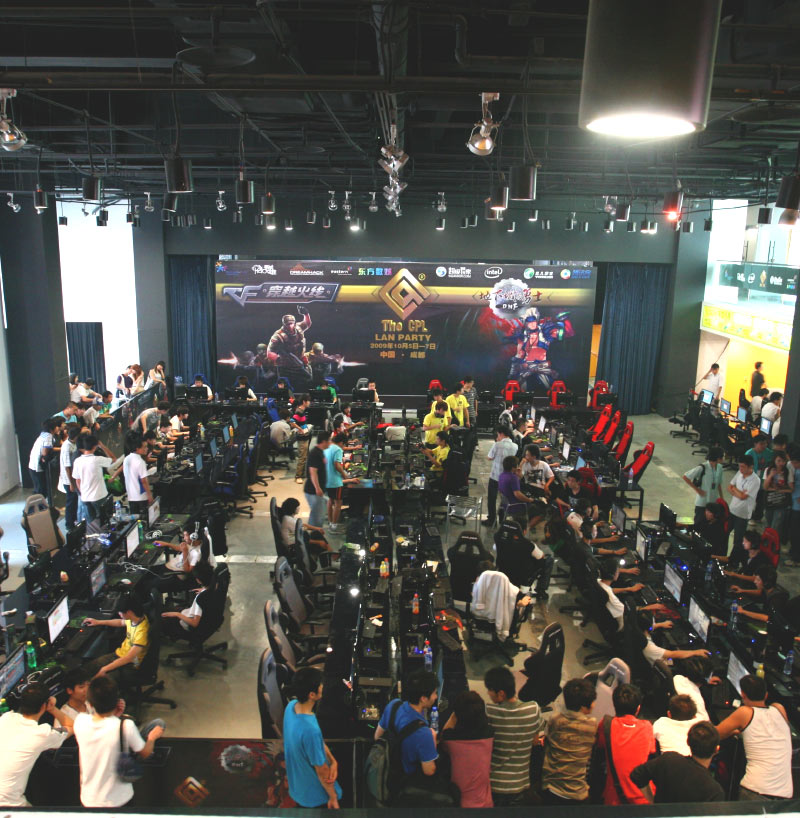 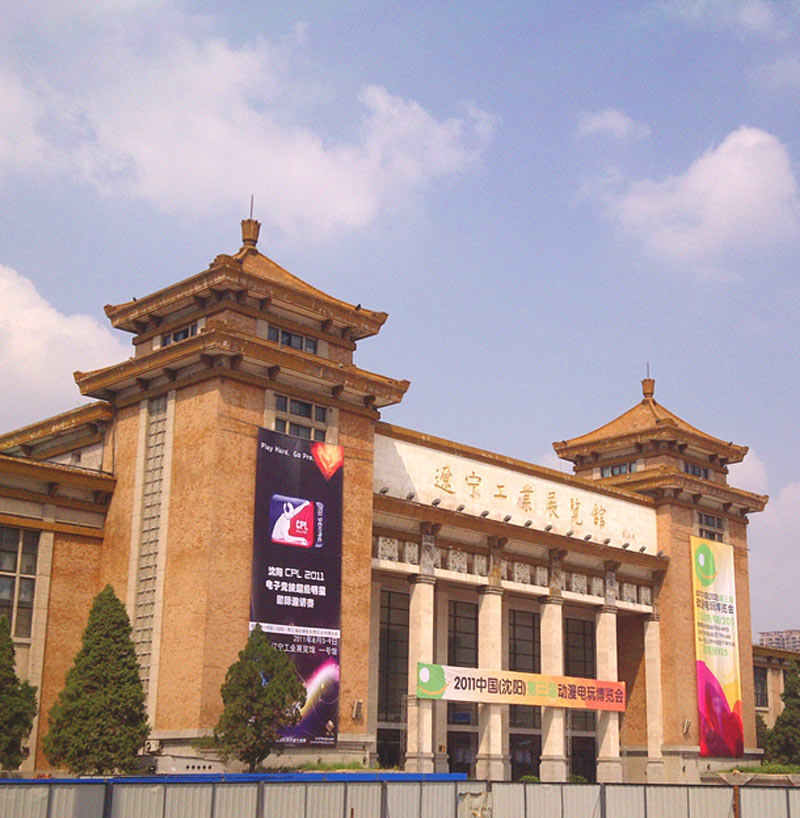 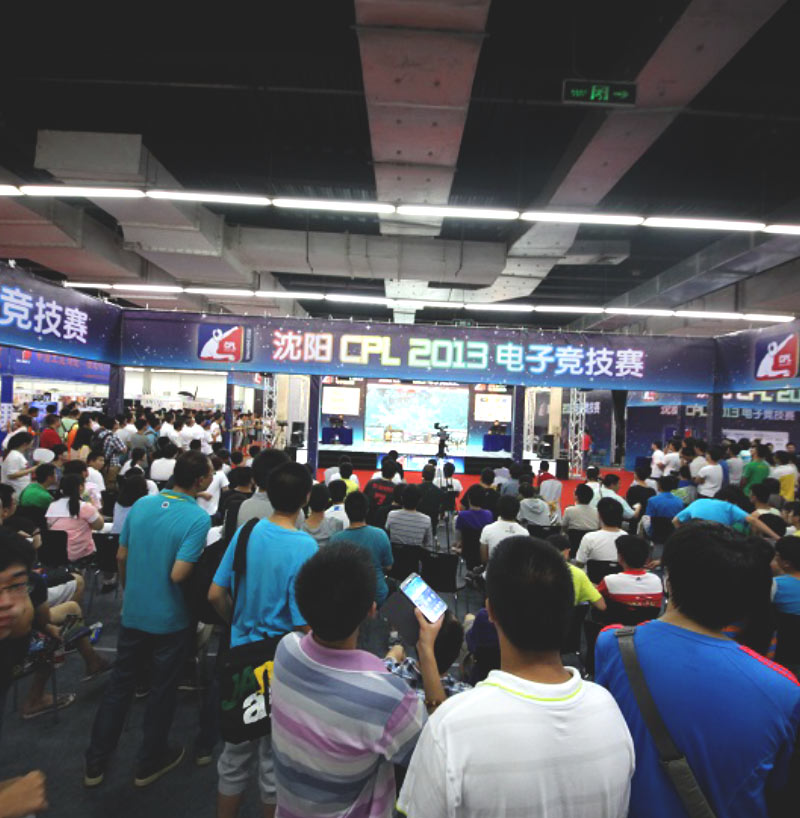 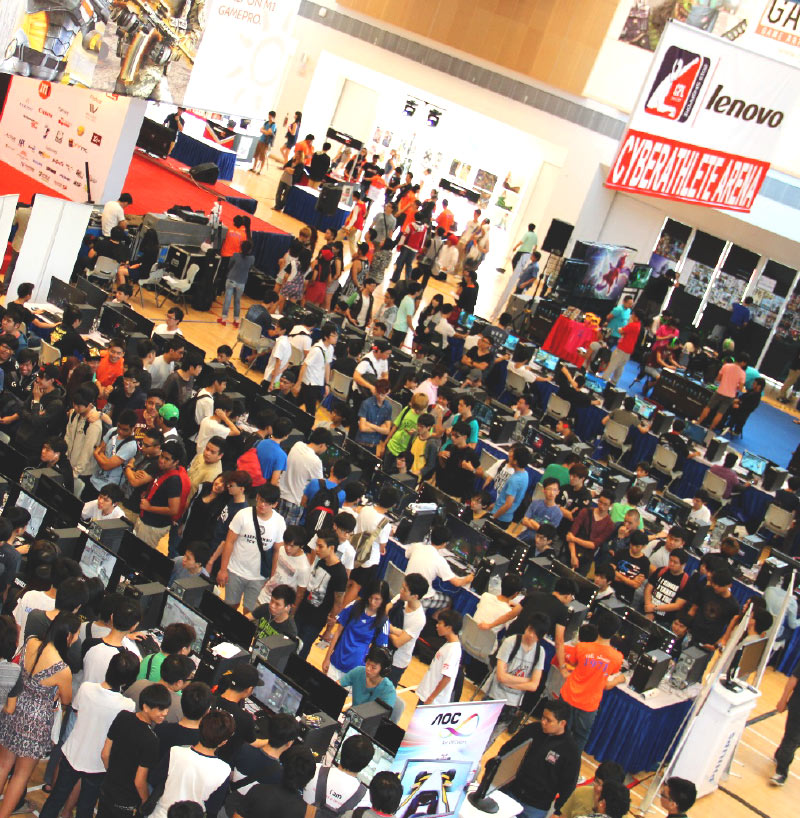 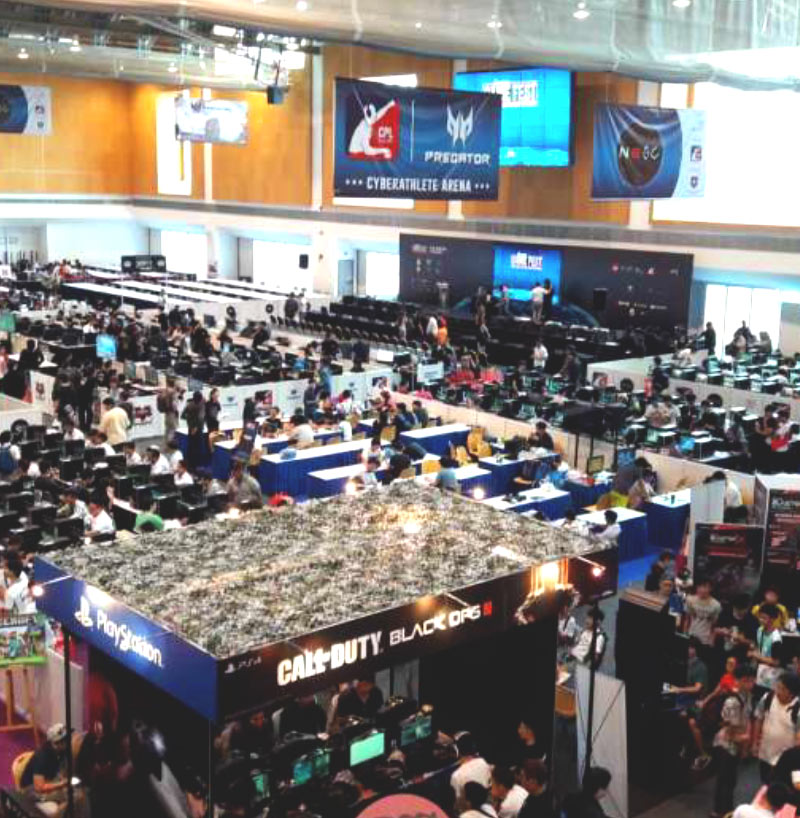 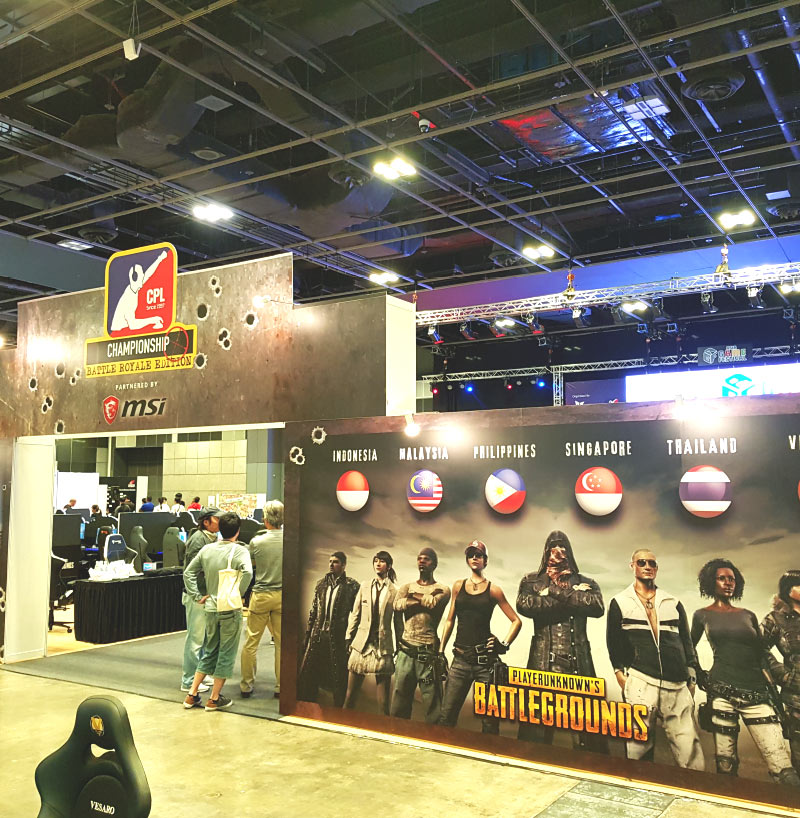 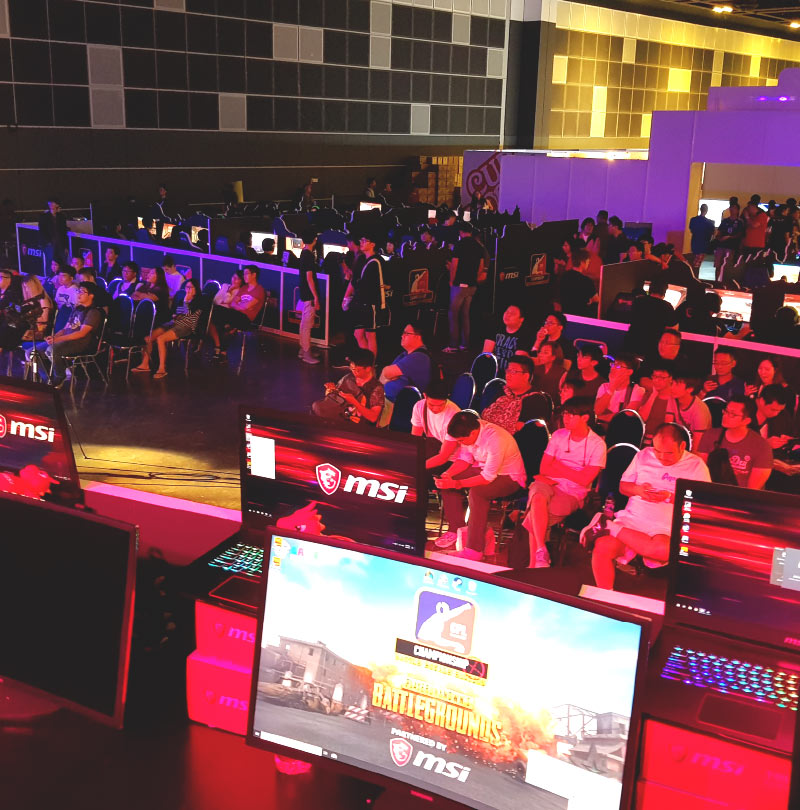 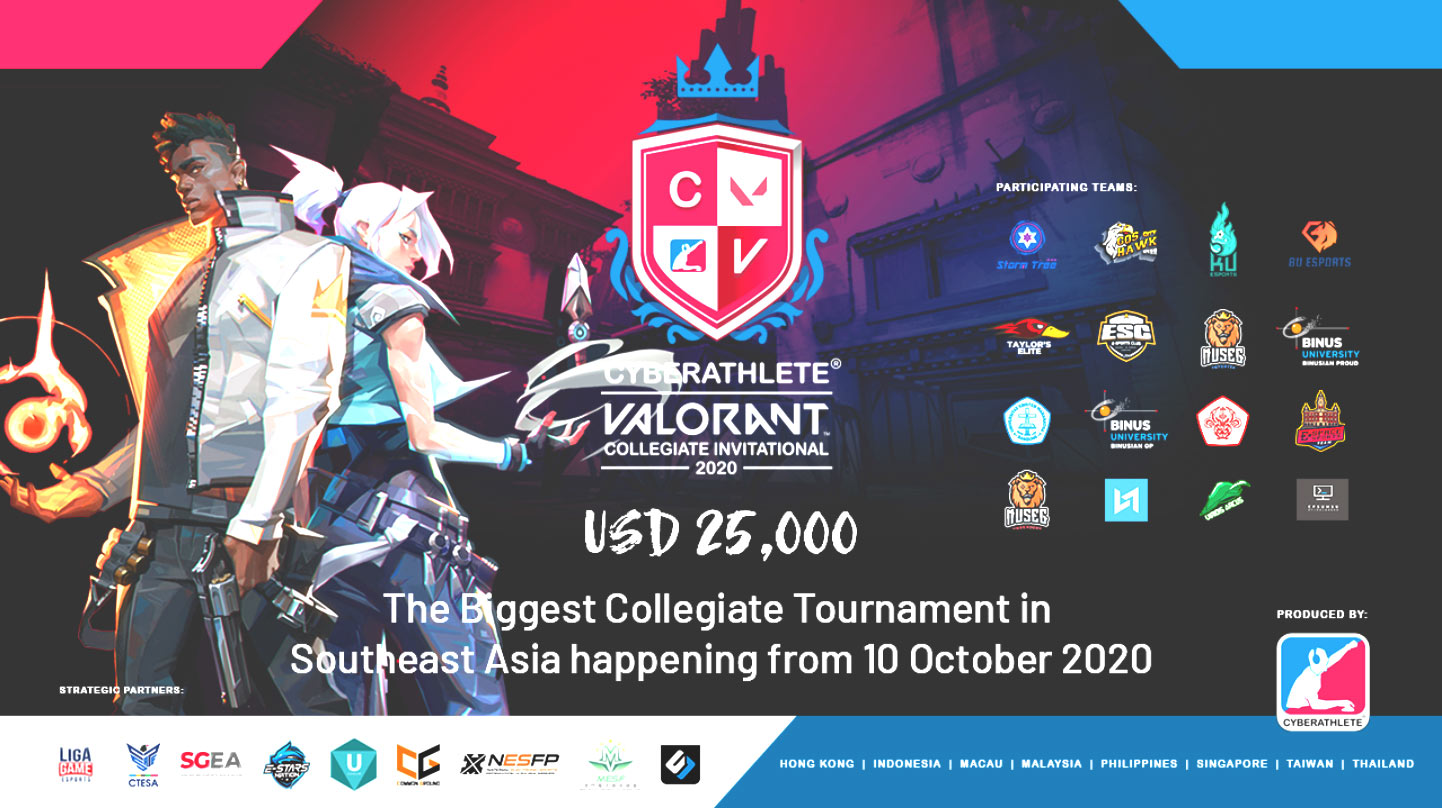 For more informations, please write to us