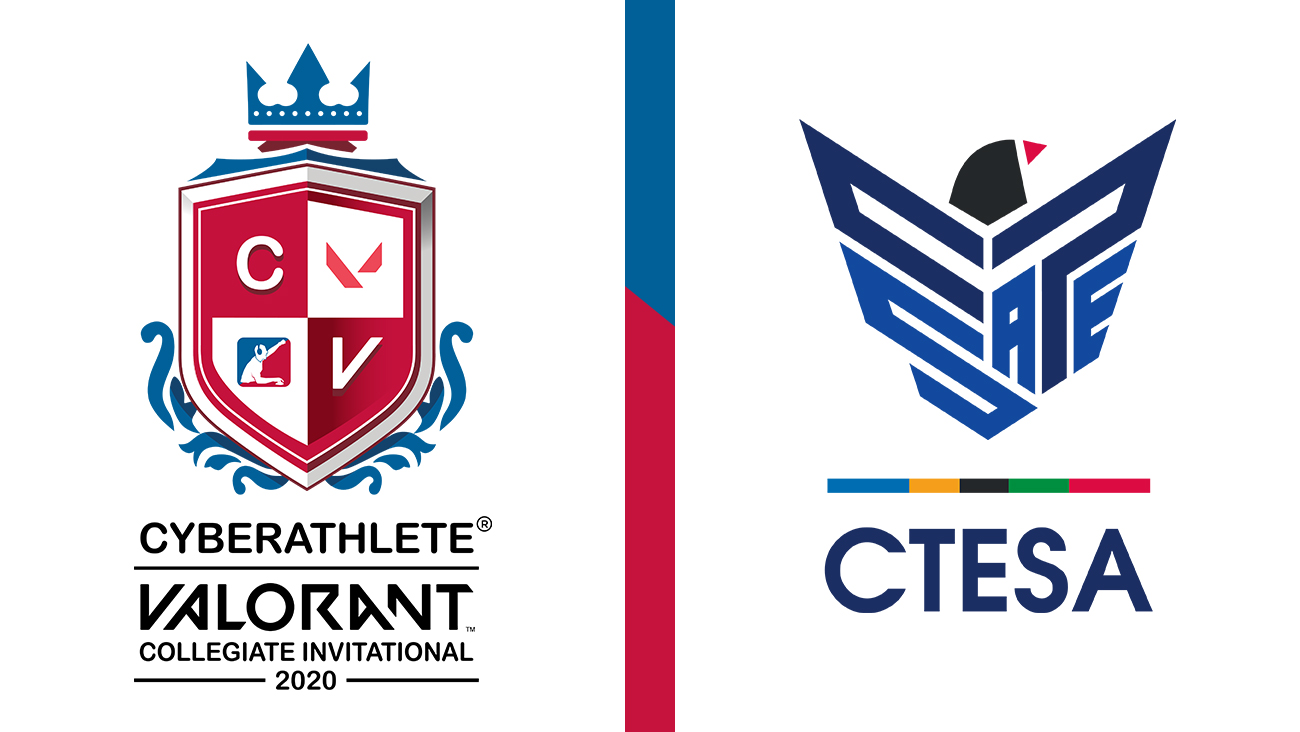 Singapore- 25th, August- Cyberathlete Pte. Ltd announces their partnership with Chinese Taipei Esports Association (CTESA) for their 16-team collegiate VALORANT tournament. The teams are made up of seven different markets with a prize pool of US$25,000.

Chinese Taipei Esports Association (CTESA) is one of the founding members of the International Esports Federation. It has also become recognized by the Ministry of Educations’ Sports Administration, as well as the Chinese Taipei Olympic Committee. One of CTESA main goals is the improvement of technical game play of Esports players in Taiwan, making its partnership with CVCI that much more rewarding and a step closer for uniformity in tournaments.

“Riot Games has once again created a game that not only test the skill of the player but creates and immersive experience for the spectator” said Cheng-Hao Hsiao, Chairman of Chinese Taipei Esports Association “We are honored to be able to participate as the official territory partner of CVCI and hope this is the beginning of a long relationship with this collegiate endeavor”

VALORANT is a team based, tactical first-person shooter, game developed by Riot Games. It is a 5v5 player game where the characters are designed based on several countries and cultures around the world and each agent has a unique ability.

“As the sole authority for Esports both professional and collegiate in Taiwan, this will be one of our foundational relationships on the journey to creating sustainable and healthy Esports tournaments in South East Asia and Taiwan” said Scott Valencia, Chief Executive Officer for Cyberathlete Pte Ltd.

Qualifiers for the CVCI are set to begin September first. With Indonesia, Singapore, now Taiwan and four markets yet to be announced.