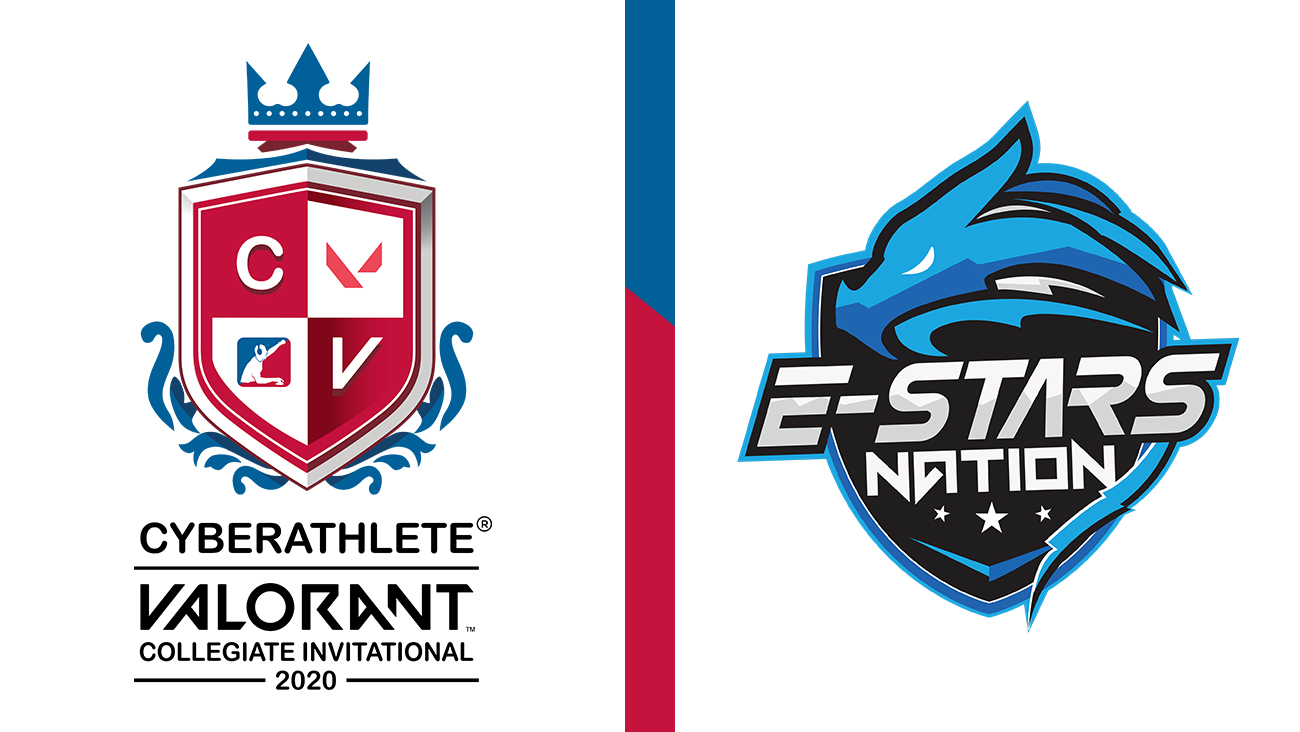 Singapore- August 29th, CVCI announces E-Stars Nation (ESN) as the fifth partner for Southeast Asia’s first collegiate VALORANT event where 16 teams will play and compete for a prize pool of US$25,000.

VALORANT is a free-to-play, 5v5, tactical first-person shooter developed and published by Riot Games. It is also the most watched Esports game title of the year.

“E-stars has great vision when it comes to collegiate marketing and content broadcasting, which will be a great help when it comes to CVCI building a relationship with students in a social media based country like Malaysia” said Scott Valencia, Chief Executive Officer of Cyberathlete Pte. Ltd. “Online gaming and social media has taken off exponentially since Covid19, which made us realize, there is a need for events to allow individual territory collegiate teams to rise to a higher level.”

ESN was founded in 2018 in Malaysia. With their main focus to create a healthy ecosystem and a strong emphasis on marketing and event management. Another center of attention based on media and broadcasting. “We are excited to be a part of SEA Collegiate Invitational” Said Cj Chin, Founder of E-Stars Nation “We foresee this tournament being the first of many collegiate events in our future”

About E-Stars Nation:
E-stars Nation has a vision to build a healthy Esports ecosystem. We wear many different hats on the Esports scene, like marketing solutions, media and event organization. To contribute, our team is made up of a group of members that are passionate about Esports, creative broadcasting and taking gaming to the next
level in Malaysia.