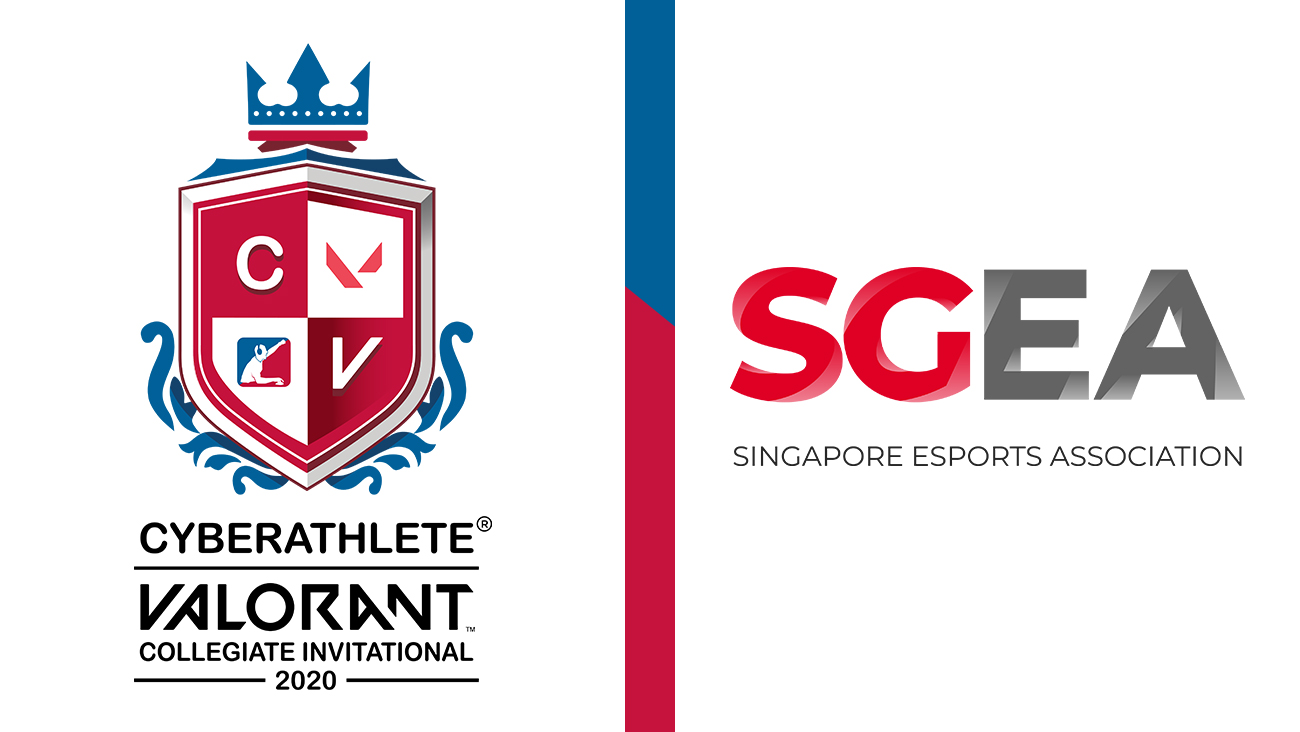 Singapore, Singapore – The Singapore Esports Association (SGEA) has today announced its collaboration with Cyberathlete Pte. Ltd, also of Singapore, to become the country supporter for the much-anticipated “Cyberathlete VALORANT Collegiate Invitational” (CVCI) which begins in October, with a prize pool of US$25,000.

“At SGEA, we look for every opportunity to bring schools and communities together to play and compete with one another in a healthy and fair way” said Ng Chong Geng, President of the Singapore Esports Association. “We are excited to support CVCI in nurturing a robust collegiate gaming experience in Singapore and bring players together in a wholesome and holistic environment through the spirit of competition.”

The tournament game being played is VALORANT, a competitive 5v5 free-to-play tactical FPS created by Riot Games. VALORANT is a multiplayer game where players play as one of a set of agents – characters designed based on several countries and cultures around the world.

The “Cyberathlete VALORANT Collegiate Invitation” is open to students over the  age of 18 currently registered at Institutes of Higher Learning. Details of future tournaments will be provided at a later date by CVCI.

“Our mission at Cyberathlete is to create an exceptional collegiate esports tournament infrastructure for all student players. By partnering with best inclass gaming associations, we can work together to create healthy social hubs and level the playing field for competition,” said Scott Valencia, CEO of Cyberathlete Pte. Ltd.

Qualifier details will be made available at www.esports.org.sg

About Cyberathlete:
“Cyberathlete™®” has been a globally recognized and utilized term associated with esports since its creation and registration by the Cyberathlete Professional League. Cyberathlete Pte. Ltd. was founded in 2020 to develop and operate a collegiate esports tournament system, in conjunction with sanctioned country collegiate associations. Our goal is to prioritize academics, while helping create balance between gameplay, fairness, and well-being.