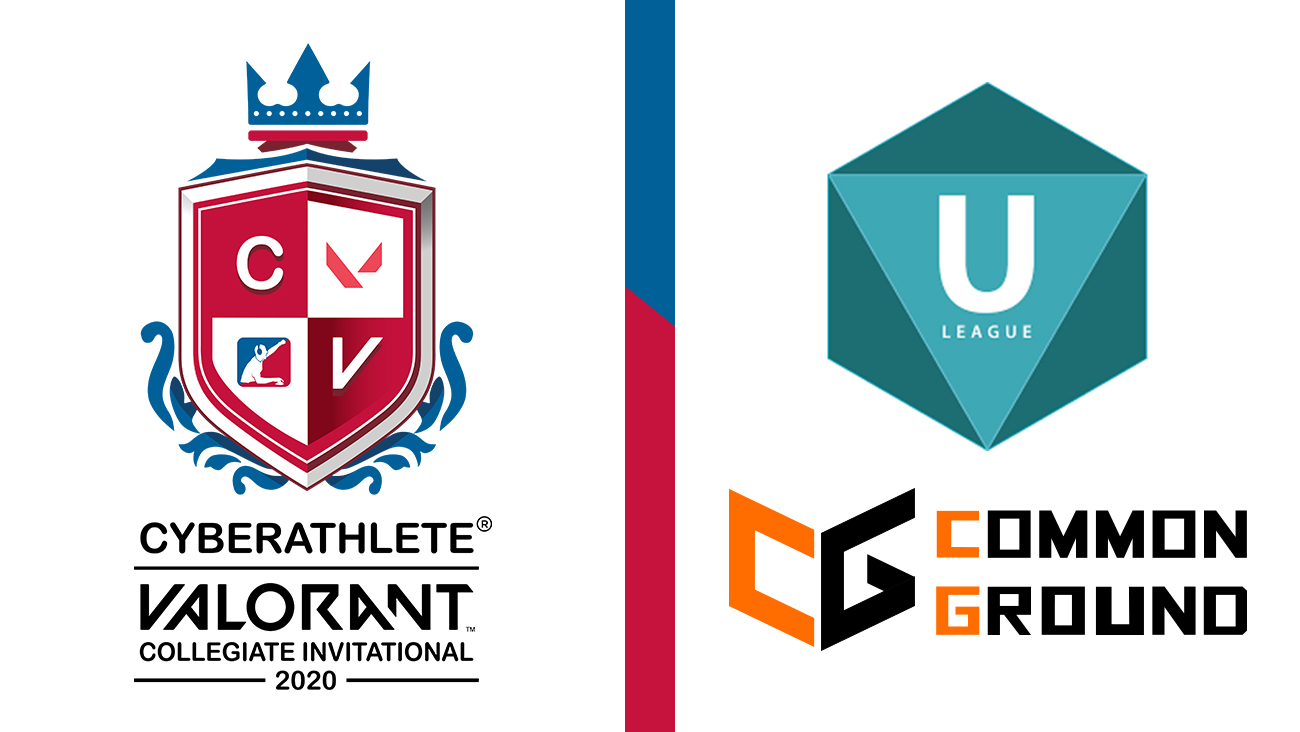 Singapore-September 14th, U-League completed its Valorant University Championship (VUC), which was co-organized by Common Ground. 12 teams from 12 different universities took part in the online tournament, with the top teams being invited to take part in the CVCI.

U-league was founded in June 2016, as a pioneer in the collegiate Esports community of Thailand. U-League is a non-profit community network for Esports, which serves as a parliamentary system where university clubs join each other.

U-league’s partner, Common Ground is the biggest gaming community for the Thailand Esports collegiate scene. Founded in 2017, The goal of Common Ground is to promote and develop the image of Esports, as well as the development of Esports as both a sport and a career in Thailand.

Together, in partnership with the Common Ground, U-league has organized many collegiate Esports tournaments throughout Thailand.

“We are pleased to announce the winners of the Valorant University Championships” said Mr. Tanat Srisukhato, founder and Acting Secretary-General of U-league “And we now have the privilege of sending two of the qualifying teams to participate in CVCI, competing in Southeast Asia’s first colligate Valorant tournament”

VUC was sponsored by Lenovo and Loga. The tournament had two main phases, the university qualifier in July, and the main tournaments that were held June 27th-30th and September 3rd-6th. The winners are as follows: 1st place BU Esports from Bangkok University, 2nd place KMUTTE sports from King Mongkut’s University of Technology Thonburi, and 3rd place KU Esports from Kasetsart University. The top teams were invited to take part in the CVCI and ultimately the 1st and 3rd position team will represent Thailand.

About U-League (Thailand Collegiate Esports Nerwork):
Founded in June 2016 is the biggest network of university collegiate Esports club networks in Thailand. The mission of U-League is to promote esports amongst collegem students and achieve a positive health lifestyle between study and play.